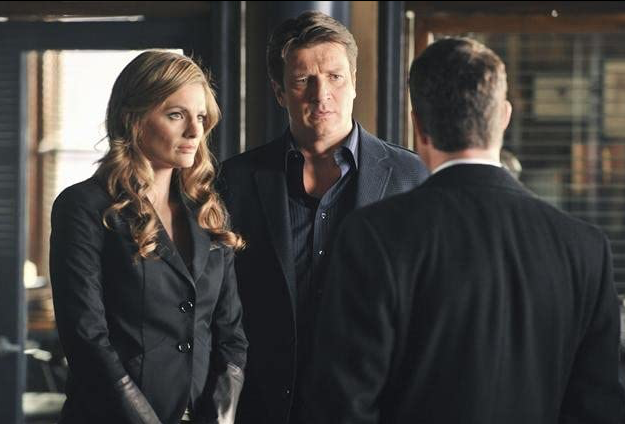 EPISODE 15 – SEASON 5
Hasim Farouk, a student at Columbia like Alexis, is killed by a van crashing into him while he emptied his gun into it. The team soon works out the van was used to kidnap not only Egyptian tycoon Anwar El-Masri’s daughter Sara, but also Alexis, whom she attended a lecture with. FBI agent Harris’ sole lead, obtained from Castle torturing the wounded van driver, runs into a dead-end. Meanwhile, the girls attempt an escape, but discover they are not where they thought they were.