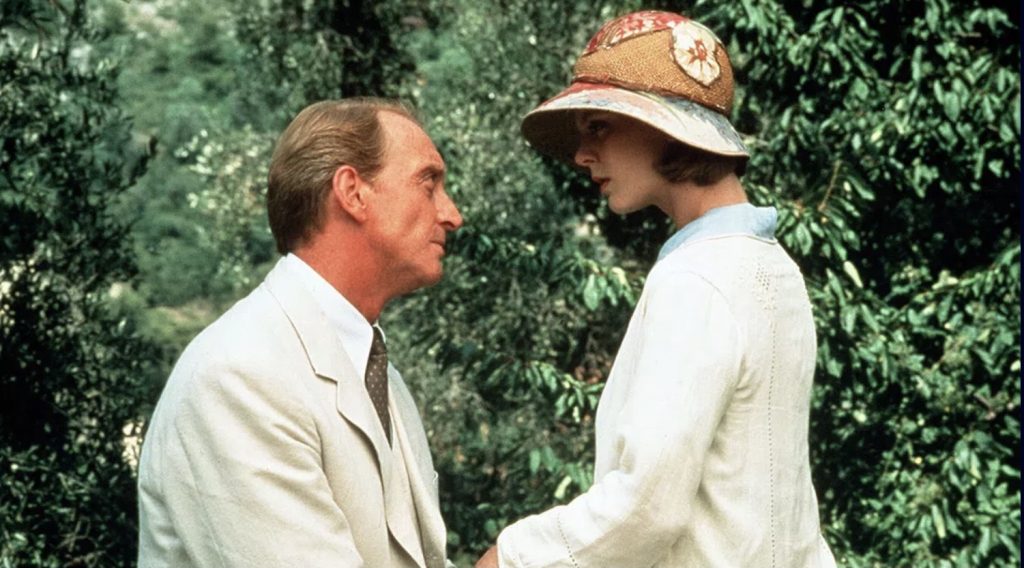 EPISODE 1 – SEASON 1
“Last night I dreant I went to Manderley again.” –The 2ND Mrs. de Winter. Based on the 1938 novel “Rebecca” by Daphne du Maurier, a young and naive British woman meets the handsome and wealthy Maxim de Winter while working as a companion to a wealthy American woman on holiday in Monte Carlo. After a brief courtship, she agrees to marry Maxim. Following the wedding and honeymoon, Max takes his bride home to his estate Manderley in Cornwall, where she is confronted with the immense memory of the late Mrs. de Winter, Rebecca. Manipulated by the housekeeper Mrs Danvers, who has an obsessive fixation on the memory of Rebecca and lingering loyalty, she wrestles with questions about her marriage to Max, her own self worth, and what really happened to Rebecca the night she died. Will they ever be free of Rebecca?